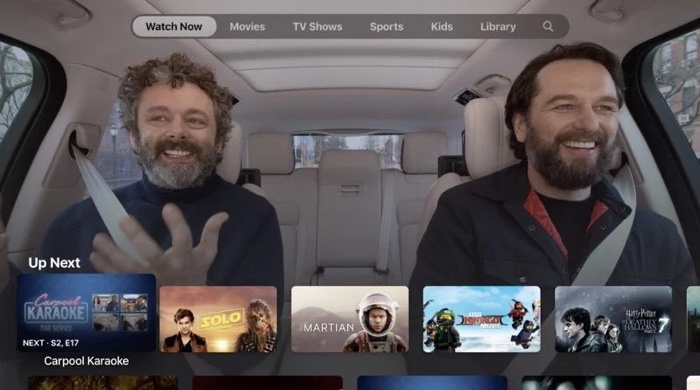 Two weeks after the released of the second beta of their tvOS, Apple has now released tvOS 14 beta 3 for the Apple TV.

The new tvOS 14 beta 3 brings a range of new features to the Apple TV and this includes a new Picture in Picture mode and more.

There is now support for 4K YouTube videos and also Audio Sharing which lets you connect two sets of AirPods to your Apple TV at the same time.

The update also brings some new Home Controls which will allow you to control Home Kit connected devices from the Control Center on the Apple TV.

Apple are expected to release their tvOS 14 software update later this year, it should land at the same time as iOS 14 so probably in September or October.