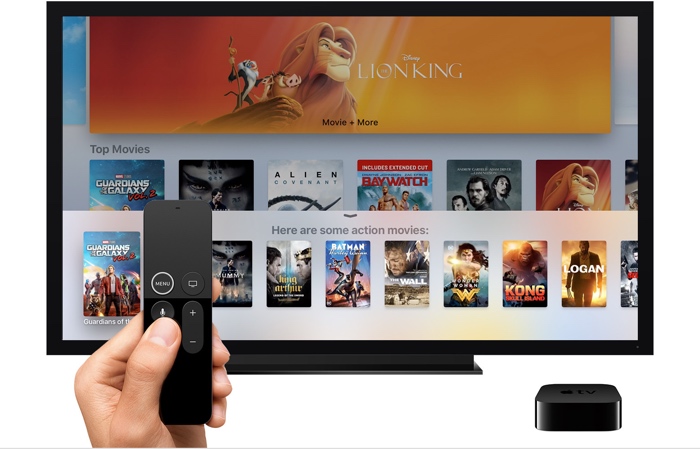 Earlier we heard about the Gold Master version of iOS 13.5 and now Apple has also released another GM to developers, tvOS 13.4.5 GM.

The new tvOS 13.4.5 GM is basically the final version of the new Apple TV software that will be released to everyone soon.

The update appears to have a number of bug fixes and performance improvements, there do not appear to be any major new features in the OS.

As this is the final developer version of the Apple TV software we are expecting the new version to be released to everyone some time soon. This is expected at the same time as the new iOS 13.5 software which may either land this week or early next week.

As soon as we get some more details on when the new tvOS 13.4.5 software will be released to the Apple TV, we will let you guys know.