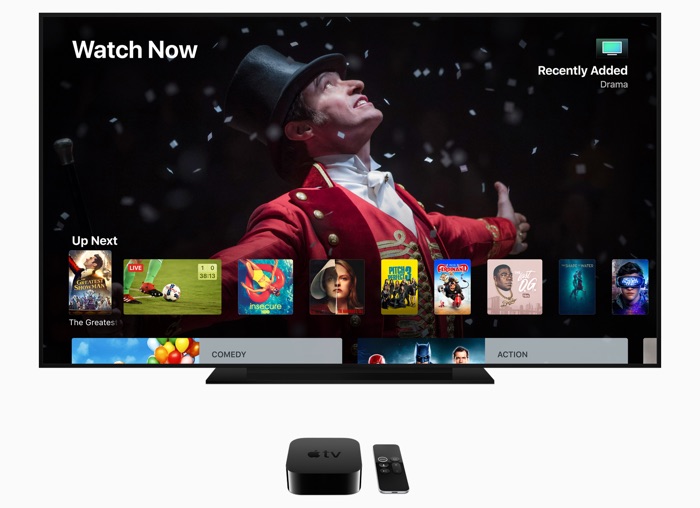 As well as the release of the first public beta of iOS 12, Apple also released their new tvOS 12 Public Beta.

The new tvOS 12 will bring a wide range of new features to the Apple TV, this will include support for Dolby Atmos and more.

You can now test out the new public beta of Apple’s tvOS 12, in order to do this you will need to sign up to Apple’s public beta testing program., you can find out more information on this here. As this is a beta release we can expect the software to come with a number of bugs.