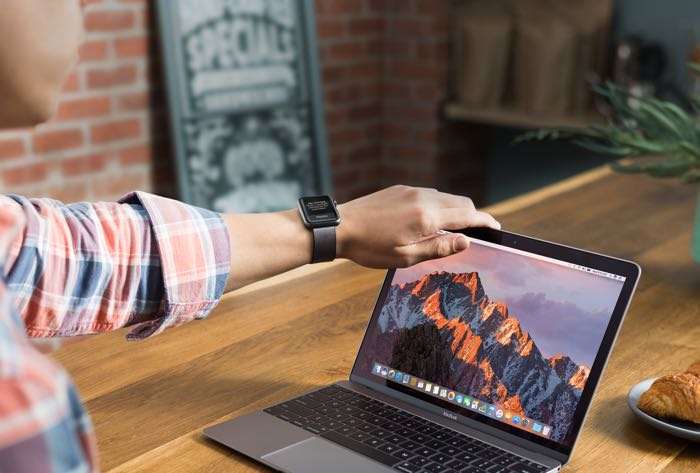 The macOS Sierra 10.12.5 beta 3 is now available to members of Apple’s developer program and also members of their public beta testing program.

The macOS Sierra 10.12.5 beta 3 comes with a range of bug fixes and performance improvements, Apple has not released full details on what is included in the update.

As yet there are no details on when the macOS Sierra 10.12.5 software will be released for everyone, as soon as we get some more information, we will let you guys know.