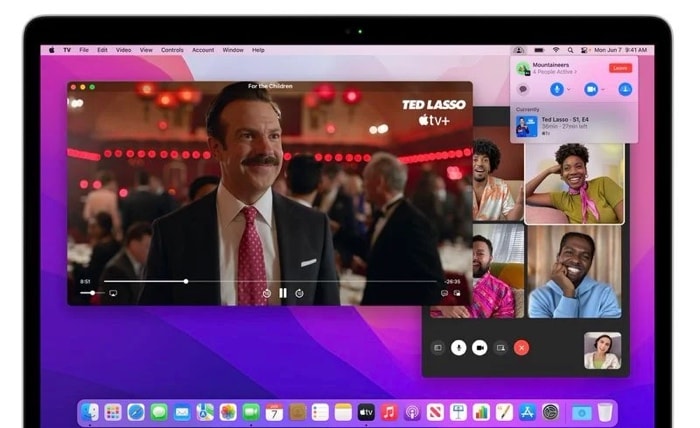 As well as releasing the new betas of iOS 15.2 and iPadOS 15.2, Apple also released a new beta for the Mac, macOS Monterey 12.1 beta 3. This update lands a week after the second beta of the software.

The new macOS Monterey 12.1 beta 3 brings a range of new features to the Mac, it also comes with a range of bug fixes and performance improvements.

One of the new features included in macOS Monterey 12.1 is Apple’s SharePlay feature, this is designed to let you watch movies and TV shows with your friends over FaceTime, the videos and movies are synchronized in both locations so everyone is watching the same thing at the same time. You can also listen to music with your friends as well over Facetime.

This feature was supposed to be released with the first version of macOS Monterey and also iOS 15, although it was delayed slightly. The feature is already available on the iPhone and the iPad at the moment.

We are expecting Apple to release the final version of macOS Monterey 12.1 around the end of November along with the iOS 15.2 and iPadOS 15.2 software updates. As soon as we get some details on exactly when the new macOS Monterey 15.1 software will be released we will let you know.