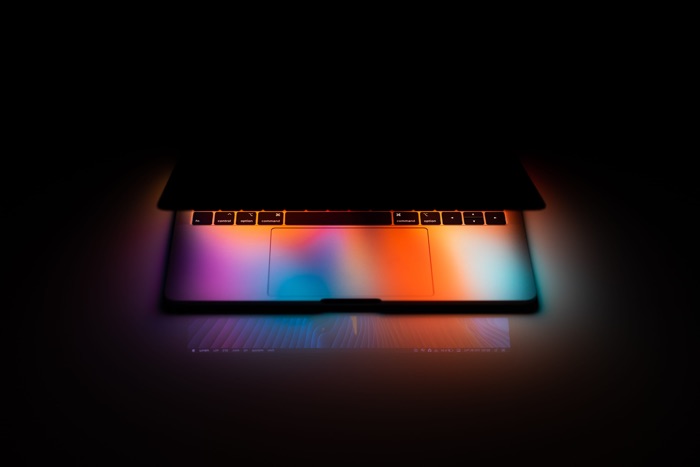 The new beta of macOS Catalina 10.15.5 was released to developers along with the new iOS 13.4.5 beta 1 software, it has not been released to Public Beta testers as yet, although that may happen soon.

So far we do not know what new features have been released in the first beta of macOS 10.15.5, it probably also includes a range of bug fixes and performance updates.

The recent release of macOS 10.1.5.4 brought a number of new features to the Mac, this included iCloud Folder Sharing, ScreenTime Communication Limits and more. As yet there are no details on when the new macOS 10.1.5.4 software update will be released.

As this is the first beta in the series it will be a while before the final version of the software lands, this may happen this month or early next month.