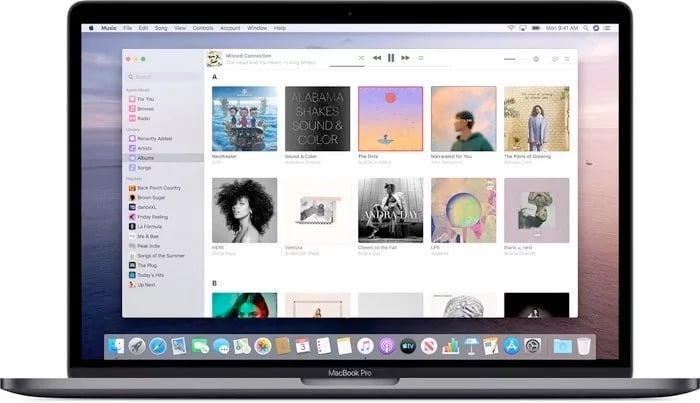 Last week Apple released a new version of macOS to developers and now they have released the software to public beta testers, macOS Catalina 10.15.4 public beta 1.

The macOS Catalina 10.15.4 public beta 1 is now available to test out and it brings a range of new features to the Mac.

We also heard last week that there were references to AMD processors in the new beta, this suggests that Apple may be releasing a Mac some time soon powered by an AMD processor instead of an Intel one.

As this is the first beta in the series it will be a while before the final version of the software is released, we are expecting it to land some time either at the end of the month or in early March along with the new iOS 13.4 software.