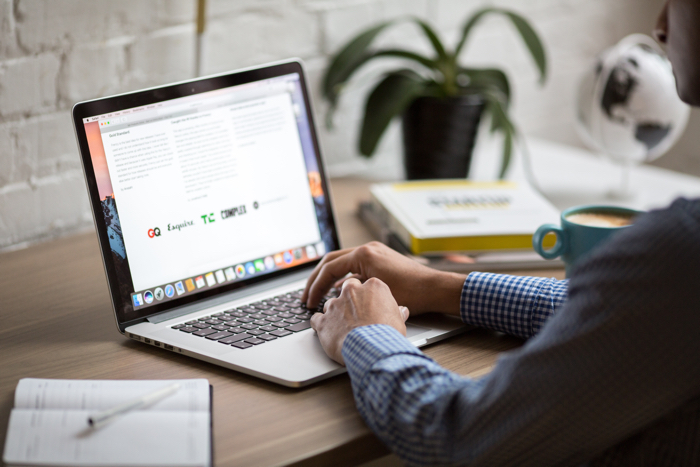 Apple’s current range of Macs use Intel processors although we have been hearing rumors for a while that they may start using AMD processors, new references have been discovered in macOS 10.15.4 beta.

In previous versions of macOS there have been references to AMD processor and this has now happened again in the latest beta. The most recent references were discover by @rogame who posted the details on Twitter.

Apple uses AMD for graphics in some models of their MacBook Pro, iMac, Mac Pro and iMac Pro computers.

The rumors of Apple releasing new computers powered with AMD processors has been going on for some time now, whether we will see these devices this year remains to be seen. Apple has a number of new computers on the way this year including some new iMacs, it will be interesting so see if they are powered by AMD or by Intel processors.