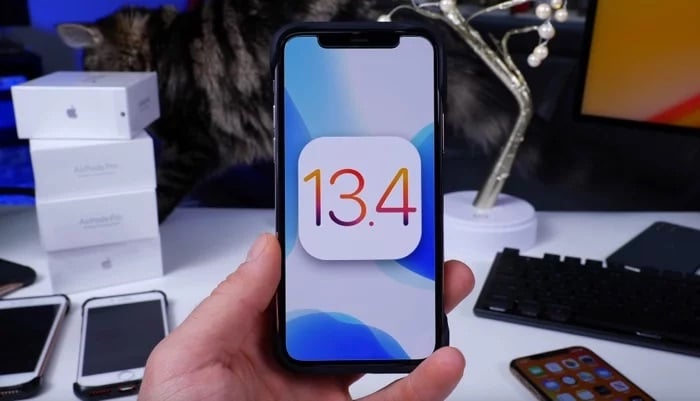 Last week Apple released iOS 13.4 and iPadOS 13.4 beta 1 to developers and now the have also released the first public betas of the software.

This is basically the same software that was released to developers last week and it brings the same new features to the iPhone and iPad.

Another new feature was recently uncovered in the beta called CarKey, the exact function of this has yet to be confirmed but it is expected to allow you to use your iPhone or Apple Watch to lock and unlock and start your NFC enabled car.

Apple are expected to release their new iOS 13.4 and iPadOS software in a few weeks, it may be around the end of the month or in early March. As soon as we get some details on the exact release date, we will let you guys know.