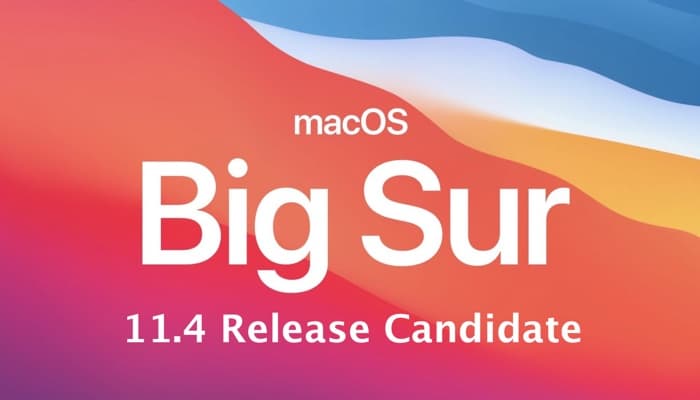 The macOS Big Sur 11.4 software brings a range of bug fixes and performance improvements to the Mac, it also comes with some new features.

This update will support the new Lossless Audio, Dolby Atmos and Spatial Audio for Apple Music when it is released next month. This is a new feature that will bring high end Audi to Apple Music for no extra cost.

We are hoping that the macOS Big Sur 11.4 Software will be released early next week, probably on Monday or Tuesday, we will let you know if we hear any further details about the release.