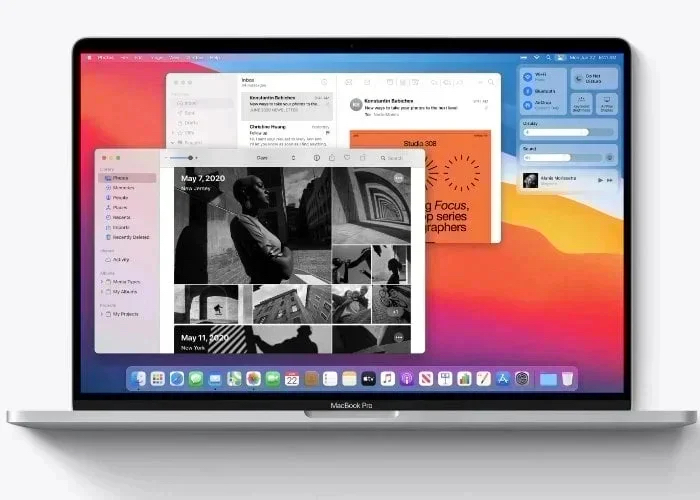 Apple recently released macOS Big Sur 11.1 to everyone, so this is the first beta that has been released since then.

As this is the first beta in the series, there are not many details about what is included with the software.

The macOS Big Sur 11.2 beta 1 is mainly thought to contain a range of bug fixes and performance improvements. The software has been released to developers so far, it is also expected to be released to Public Beta testers some time soon.

We are not expecting to see the new macOS Big Sur 11.2 software until 2021, it should land some time around the end of January or in early February.