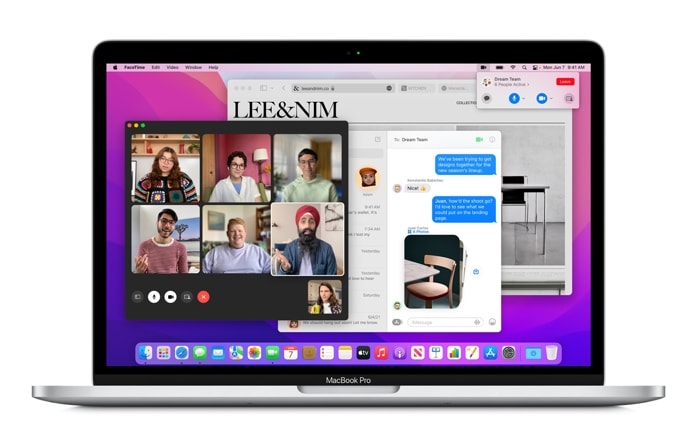 The macOS 12 Monterey Public Beta 5 is exactly the same software that Apple released to developers and we gave already seen some of the changes coming to the Mac.

The new public beta of macOS 12 Monterey comes just over two weeks after the previous beta and it brings some new features to the Mac.

This includes Apple’s new SharePlay that is also coming to iOS 15 and iPadOS 15 and of course the Apple TV. This feature is designed to let you watch TV shows and movies and also listen to music with your friends over FaceTime. The shows and movies and music are synced so that everyone is watch the same part of the show.

macOS 12 Monterey also introduces the new Universal Control feature for the Mac, this feature is designed to let you use your keyboard and mouse from your Mac with your iPad, this will work automatically when your iPad is placed close to your Mac. This is a handy feature and one we are looking forward to finding out more details on.

We are expecting Apple to release macOS Monterey at the same time as the new Macs, this should happen some time in October.