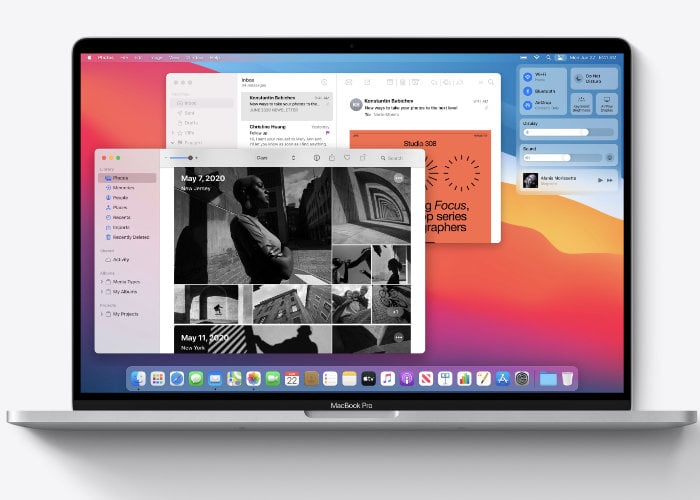 The macOS 11 Big Sur beta 5 comes two weeks after the previous beta and this update brings a wide range of new features to Apple’s Mac range of computers.

This major update for the Mac comes with a new design and a wide range of new features, this includes the dock, icons and much more.

There is also an updated control center which will be fully customizable and some new iOS style widgets and more. We are expecting Apple to release this update for the Mac around the same time as the iOS 14 update, so probably some time in October.