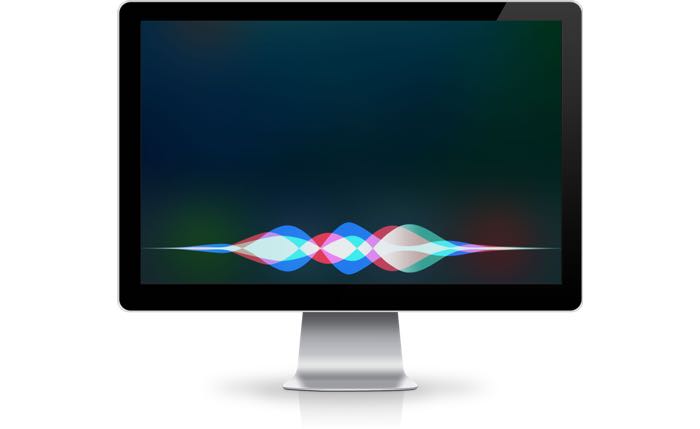 Apple previously announced that the new macOS 10.12 Sierra would be released some time this fall, they have not given a specific date as yet. We are expecting the new macOS to launch some time in either September or October.

As soon as we get some more details on when Apple will release the software, we will let you guys now.