When Apple announced the new iPhone 4S, which will go on sale tomorrow, they also announced a new iOS 5 that would be available with iOS 5, called ‘Cards’, which is basically an application that will let you create a personalized card and send it to one of your friends direct from your iOS device.

The Cards app will work with your iPhone, iPad and iPod Touch as long as your device is running iOS 5, and once you have created an purchased your card it will be sent directly to the person and address you have nominated. 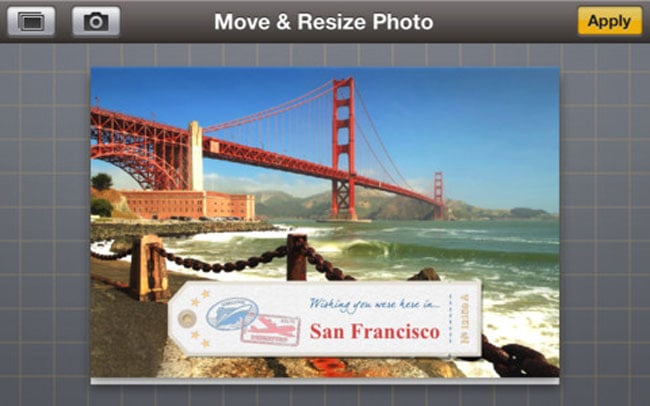