Yesterday there was a rumor that Apple would be releasing the latest beta build of their iOS software, and right on schedule Apple has released iOS 4.3 Beta 3 to developers.

One of the new features in iOS 4.3 Beta 3 is the ability to cancel app downloads when you are in the middle of downloading them, and when an app is being downloaded the ‘X’ appears in the corner just like when you delete an app. 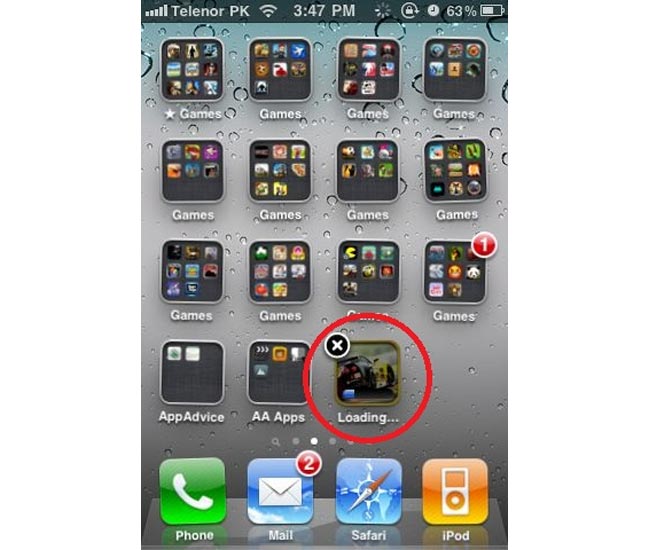 To stop an app from downloading you just click the ‘X’ in the corner and your download will end. No doubt we will get some news of other features that are available in IOS 4.3 Beta 3, as soon as we get some more information we will let you guys know.