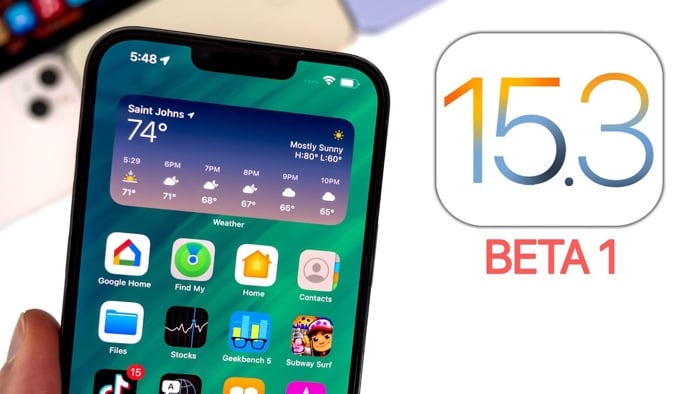 The video below from Brandon Butch gives us a look at the new beta of iOS 15.3, lets find out what is new in the latest release.

This update mainly comes with some performance improvements, there are not many new features in the current beta, although this may change by the time the final version is released.

The recently released iOS 15.2 brought a range of new features to the iPhone, this included Apple Music Voice Plan and more.

As this is the first beta of Apple’s iOS 15.3 it will be a while before the final version of the software is released, we are expecting this to happen sometime in January. As soon as we get some details on the release date of the software, we will let you know.