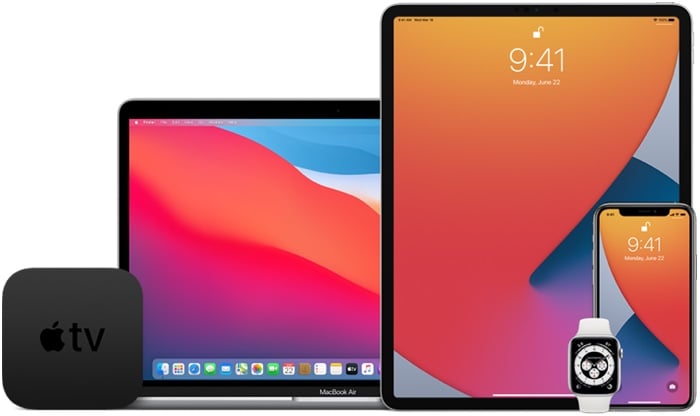 This is basically the same software that was released in the developer beta 3, it is just called Public Beta 2 for the Public Beta Testers.

The software brings a range of new features to the iPhone and iPad, if you want to try it out on your device then you will need to sign up to Apple’s Public Beta testing program.

Apple’s iOS 14 brings a wide range of new features to the iPhone and iPad, this includes lots of design changes including more functionality for widgets and also greater customization.

We are expecting the new iOS 14 and iPadOS 14 software updates to land along with the new iPhone 12 range of smartphones, this is expected to happen in September or October.