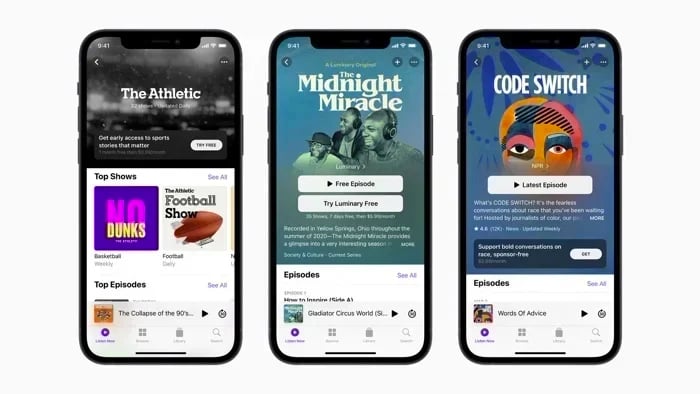 The iOS 14.6 software update brings a range of new features to the iPhone and iPad, this include the new Spatial Audio and Lossless Audio for Apple Music.

Apple has also made some changes to the Find My app with Apple AirTag, you can now add an email address to your AirTag. The update also comes with Voice Control accessibility and a range of bug fixes, you can see what is included in the update below.