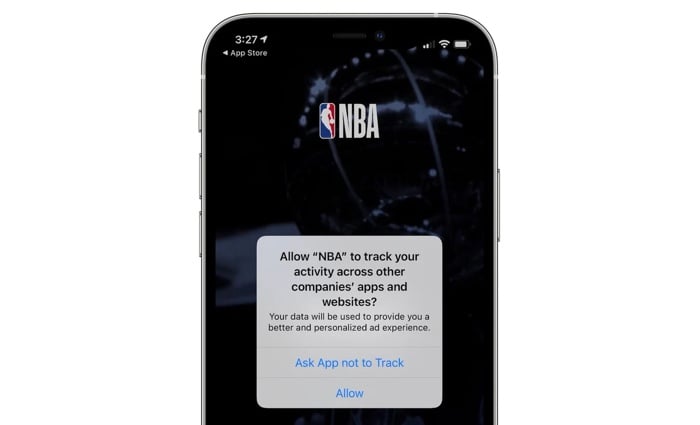 We thought that the 6th beta may be the last one before the final release, lets hope that this new beta 7 is the final beta beta and that we are going to see the general release some time soon.

Apple’s iOS 14.5 brings a range of new features to the iPhone and iPad, this includes some major privacy changes for apps. You will now be alerted when an app is tracking you and given the option to stop the app from tracking you.

There is also a new feature with the Apple Watch that allows you to unlock your iPhone using an Apple watch when you are wearing a face mask.

There is now also support for AirPlay 2 with Apple Fitness+ and a new crow sourcing feature for Apple Maps which will let you report accidents, speed checks and more.

The iOS 14.5 software update will also add in a range of new emoji, plus some new Siri voices and more. As yet we do not know exactly when it will be released, all we know is that it will land some time this month.