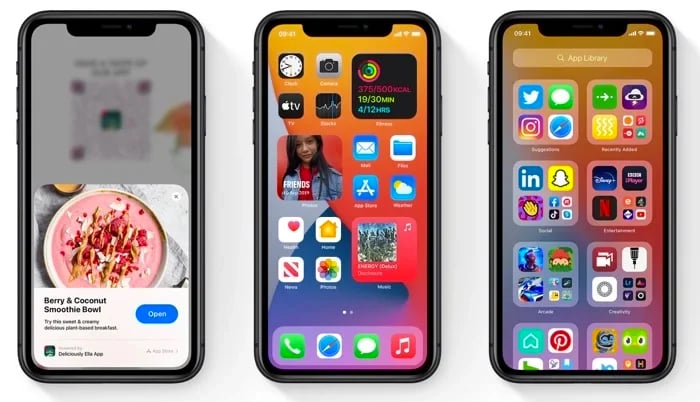 This new beta comes two weeks after the last one and it brings a range of new features to the iPhone and iPad.

iOS 14.5 includes a new feature that allows you to use your Apple Watch to unlock your iPhone when you are wearing a face mask.

The update also brings some major changes to privacy for apps for the iPhone and iPad, you will now be notified when and how an application is tracking you and also be given the option to stop the app from tracking you.

There is also support for dual SIM cards with 5G and some changes to Apple Fitness+ with support for AirPlay 2 on the Apple Watch. The update also includes support for the latest Xbox Series X and PlayStation DualSense gaming controllers on the iPhone and iPad.

There are also some updates for Apple Maps, a new crowd sourcing feature will provide additional information in Maps, like speed cameras, hazards, accidents and more.