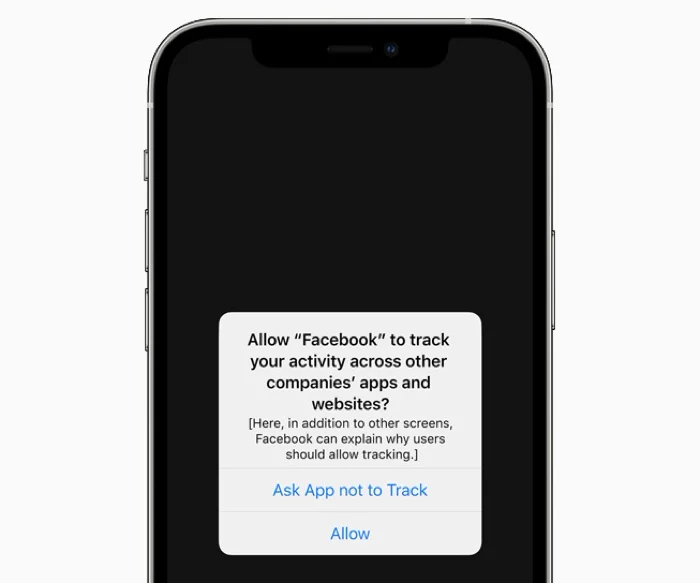 The iOS 14.5 beta 1 software brings a range of new features to Apple’s devices, it also comes with some bug fixes and performance improvements.

The main new feature in this update is Apple’s Apple Tracking Transparency privacy features that lets you know when an app is tracking you.

Developers will now have to ask permission to track you, companies like Facebook are against this as it could end up costing them billions, as people will realize just how much they are tracked by certain apps.

You will be able to set permissions for individual apps in the settings feature on iOS and choose which ones can have access to your information. This makes it a lot clearer for people on what an app is exactly doing with their information and gives you the option to stop an app from tracking you.

As yet there are no details on what else is included in the iOS 14.5 beta 1 software, as soon as we get some more information, we will let you guys know.