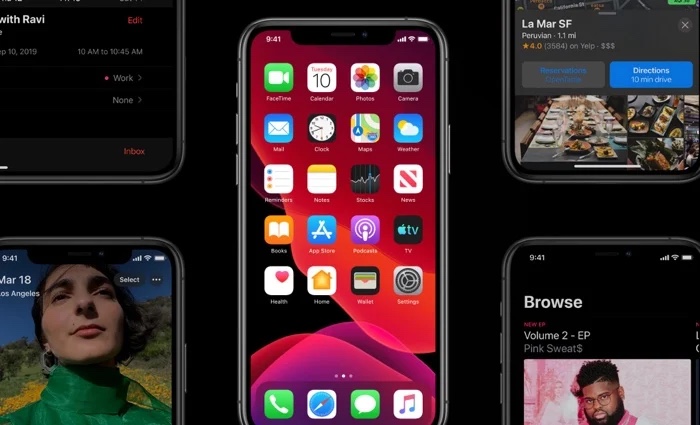 The iOS 13.6 software update comes with the new Car Key feature which supports digital car keys, this feature is only supported by BMW at the moment and only on some vehicles.

The update also includes a new Symptoms category in the Health app which allows you to add and track health symptoms.

There is also audio on some stories on the Apple News+ service and changes to automatic downloads, there is now a new toggle that lets you easily choose the settings you want for automatic updates.

As well as the above features the new iOS 13.6 and iPadOS 13.6 software updates also come with a range of bug fixes and performance improvements.

Both updates are now available as an over the air update and you can install them by going to Settings > General > Software Update on your device.