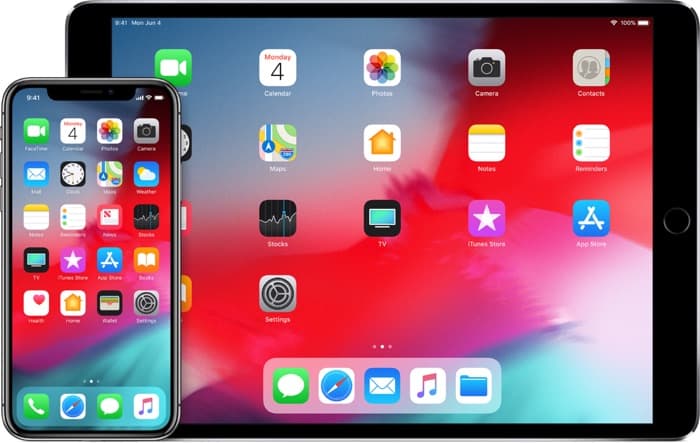 Apple revealed their new iOS 12 software at their Worldwide Developer Conference yesterday and they also released the first beta of the software.

Apple’s iOS 12 is their new major release of iOS and it is coming later this year, probably some time in September along with the new range of iPhone X handsets. The software focuses on speed and performance and will bring some major new features to Siri.

There are a wide range of new features coming to the iPhone and iPad in iOS 12. The first beta of the software is now available to developers.