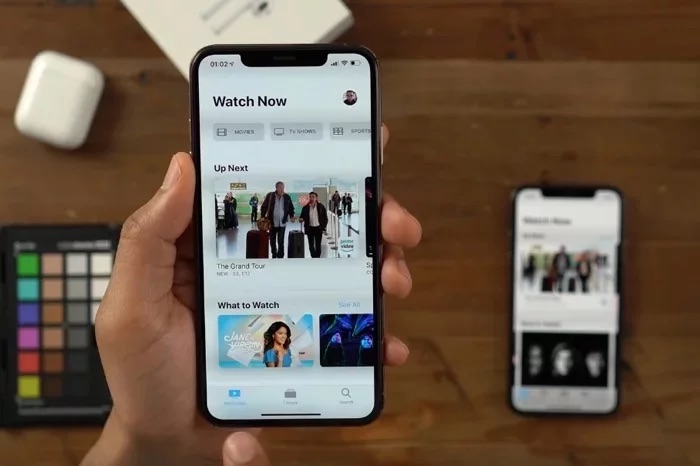 We should expect the sixth beta of iOS 12.4 next week and then the final version of the software a week later.

The new iOS 12.4 beta does not appear to have any major new features, the software is designed to get Apple’s devices ready for the new Apple Card credit card that is launching this summer.

Apple has not given an exact release date for their Apple Card as yet, what we do know is that they recently started a wider testing program of the card with Apple employees.

As the new iOS 12.4 software is expected within the next few weeks, then we would expect to see the new Apple Card launch around the same time, as soon as we get details on the exact launch date, we will let you guys know.