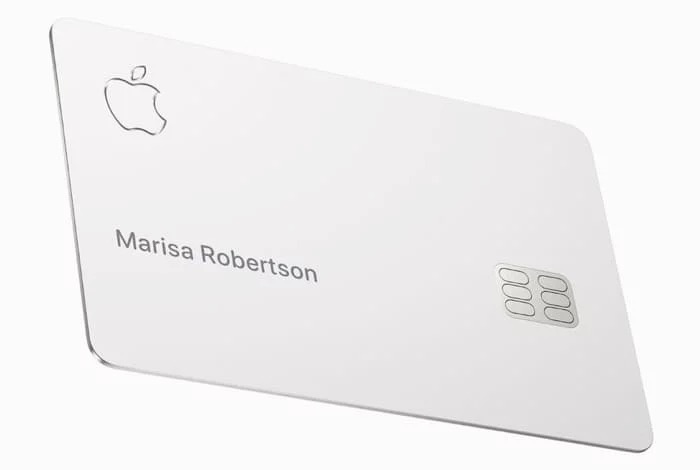 Apple is launching its new Apple Card credit card this summer, the card is different to most of the credit cards on the market as it has lower interest rates and also lower fees, there are no penalties or late fees on the card.

The Apple Card will be launched in the US this summer, Apple has teamed up with Goldman Sachs in the US for their first credit card.

Now Apple has started to test the card out, Apple has launched an internal beta program for their credit card in the US.

Thousands of Apple employees withing their retail business are now testing out the new Apple credit card ahead of its official launch this summer. Apple are expected to launch it in the US some time within the next few months. It will also be headed to more countries, although as yet there are no details on when it will launch outside of the US.