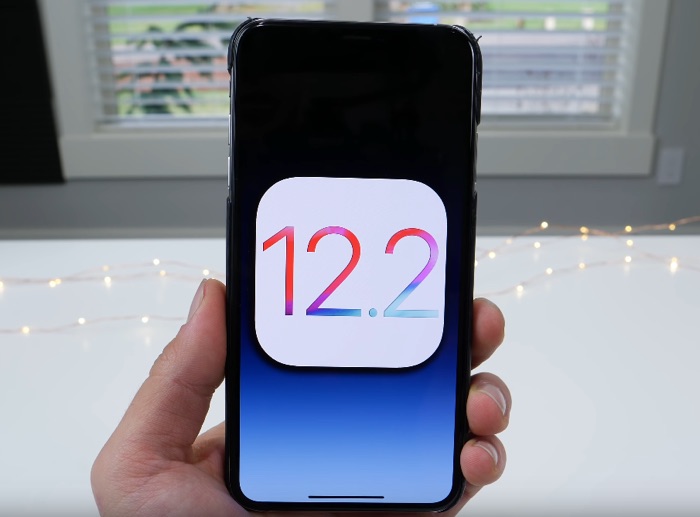 Apple has now released their iOS 12.2 beta 5 software, it has been released to developers and also members of their public beta testing program.

The new iOS 12.2 beta software  is now available to download from Apple’s Developer center and also for members of their public beta program, you will need to sign up to this to try it out.

The software brings a wide range of new features to the iPhone and iPad, these include Apple News for Canada, plus some new Animoji. The Animoji include an owl, shark, giraffe and a boar.

As yet there are no details on when the iOS 12.2 beta 5 will launch, as this is the 5th beta it shouldn’t be very long before it is released. Apple may release the software at their Apple TV streaming event on the 25th of March.