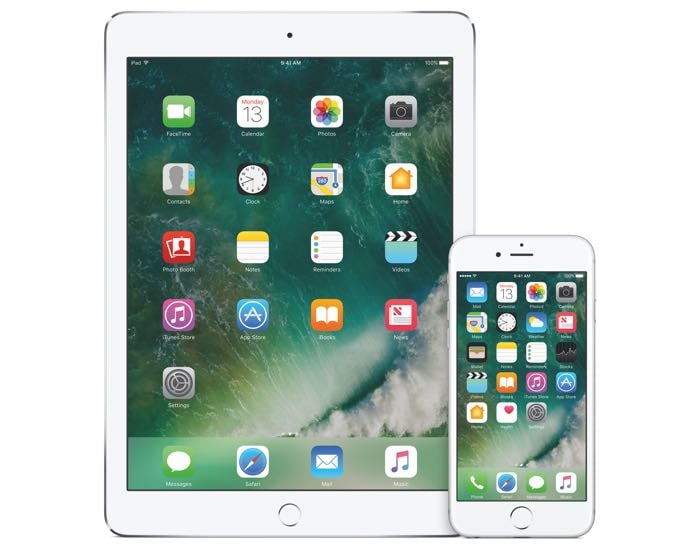 Apple released the first beta of their new iOS 10 at their Worldwide Developer Conference and now they have released iOS 10 Beta 2.

The new iOS 10 Beta 2 is now available for registered developers, it is not yet available for members of Apple’s Public Beta testing program.

Apple’s iOS 10 comes with a wide range of new features and the software is expected to be released along with the new iPhone 7 and iPhone 7S. Apple previously announced that the iOS 10 update would land this fall.

We are expecting Apple to release the software some time in September along with their new iPhones. Developers can download the new software from Apple’s developer center.