A source close to Apple is also suggesting that Apple is preparing to launch a update to the AirPort Utility for Mac version 5.6 which also makes a reference to the next generation device within its release notes. 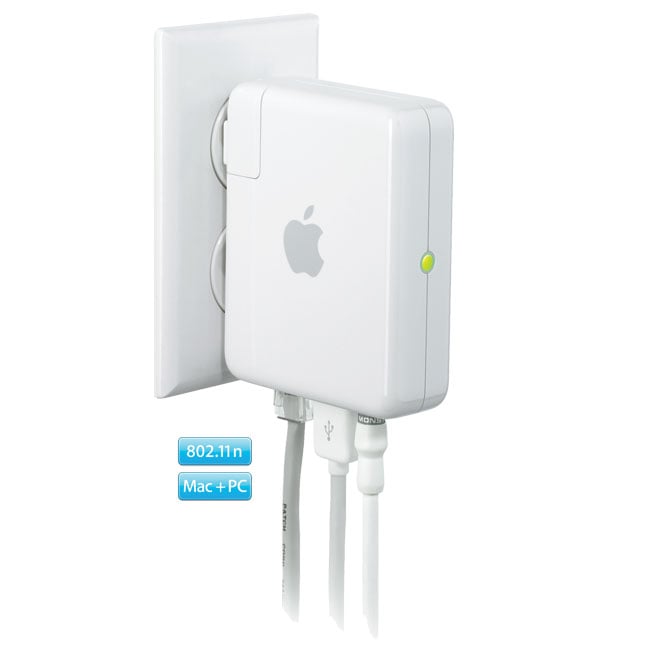 The update would finalise the updates to the AirPort range following on from recent updates rolled out by Apple to their Time Capsule and AirPort Extreme base stations.