Apple has added a new range of patents to its portfolio, this time it has purchased 200 patents and patent pending applications from Freescale Semiconductor Inc, and the majority of the patents are related to wireless communication technology.

Some of the patents that Apple now owns originally belonged to Motorola, and Freescale started life as a division or Motorola and was spun off into a separate company in 2003. 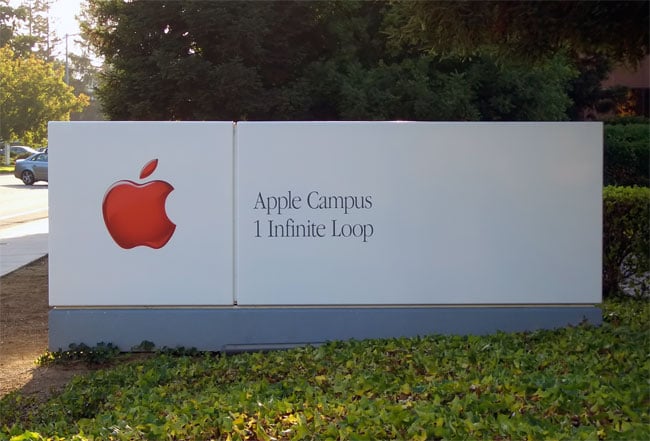 To be clear, the assignment records available only indicate that Apple received an “assignment of assignors interest.”  Thus, it is unclear from the information now available whether (1) Apple obtained full title to the patents and (2) whether Apple purchased the rights or obtained them through some other type of transaction.

According to PatenlyO, Apple may have paid cash for the patents, as Freescale has large debts, he majority of the patents relate to hardware for computers and also for wireless devices.