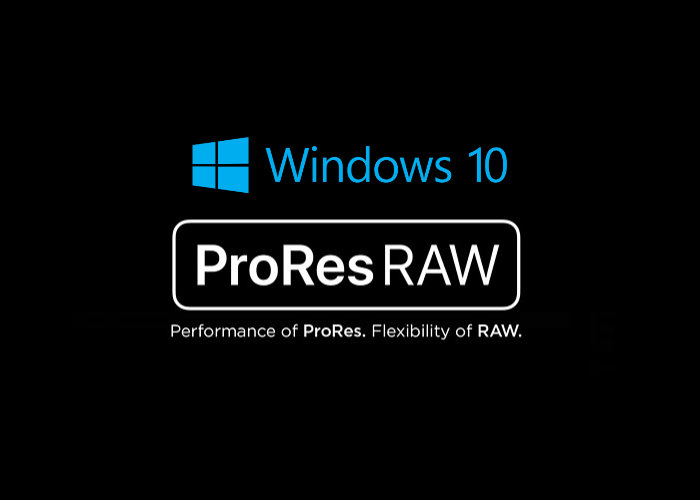 This week Apple has made available beta releases of its Apple ProRes RAW for Windows. Version 1.0 beta is now available for Adobe software allowing those running the Windows operating systems to enjoy playback of ProRes RAW and ProRes RAW HQ video files in compatible applications on Windows systems.

The released software is free to download and is only 737 kilobytes in size and requires the a 64-bit version of Windows 10 to use. “ProRes RAW is Apple’s codec family that is praised for its image quality and editing performance, especially for real-time multistream editing. The RAW version builds upon the codec’s compression technology by still providing access to raw image data from the camera sensor, giving editors more flexibility and choice while retaining image quality” explains the Apple Insider website.

The Apple ProRes RAW Beta releases are now available to download for Windows directly from the official Apple support site by following the link below.