When Apple’s former CEO, Steve Jobs passed away recently, Apple posted a tribute page on Apple.com, and asked people to share their memories about Steve Jobs with Apple via email, the page has now been updated to include emails from Apple fans. 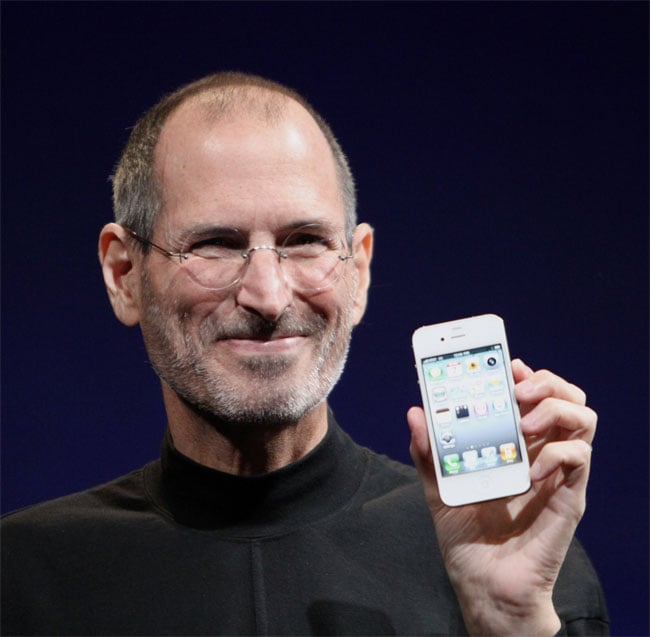 Over a million people from all over the world have shared their memories, thoughts, and feelings about Steve. One thing they all have in common — from personal friends to colleagues to owners of Apple products — is how they’ve been touched by his passion and creativity. You can view some of these messages below.
And share your own at [email protected]

Apple received over one million email messages, where fans shared their memories, though and feelings about Steve Jobs with Apple, and they have now posted a selection of the messages online which you can see over at Apple.