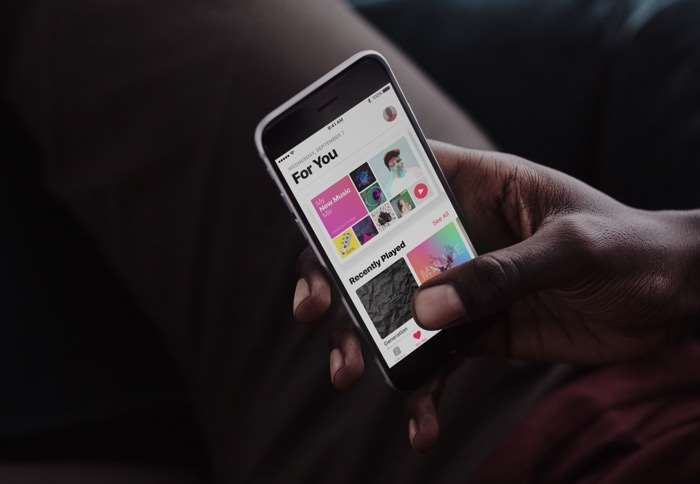 Apple is apparently looking to spend around $1 billion on original content over the next 12 months. The company will spend the $1 billion by producing new shows and also acquiring them for its Apple Music platform.

The company has already released a number of original shows, these include the Planet of the App show and their Carpool Karaoke show.

According to a recent report by the Wall Street Journal, Apple has big plans for its original content and have hired Jamie Erlicht and Zack Van Amburg who were previously at Sony and they are in charge of producing this new content for Apple.

Apple is expected to launch a new Apple TV later this year with 4K support, the device could be made official some time in September along with the new iPhone.

It is not clear as yet on whether this new original content will only be made available on Apple Music, or whether Apple plans to also make it available on the new Apple TV and iTunes.