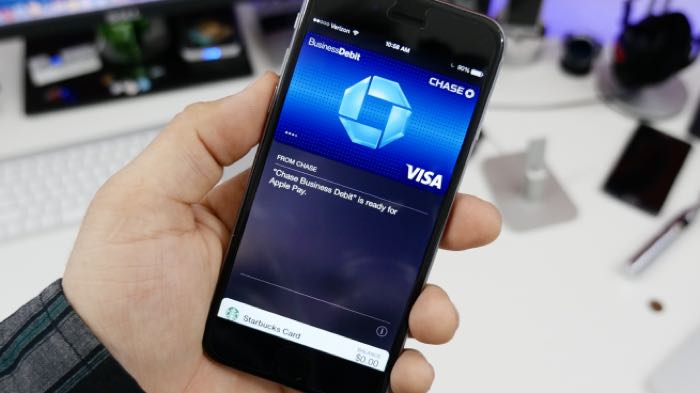 Apple Pay is currently only available in the US although with the Apple Watch launching soon, the company is expected to expand their mobile payment system to more countries.

According to a recent report Apple Pay will be headed to Canada later this year and it could possibly launch around November.

Apple has apparently been in discussions with six banks in Canada about the launch of Apple Pay, although agreements have yet to be reached.

Apple is also rumored to be looking to launch Apple Pay in China this year and we are also expecting the service to launch in the UK at some point this year.