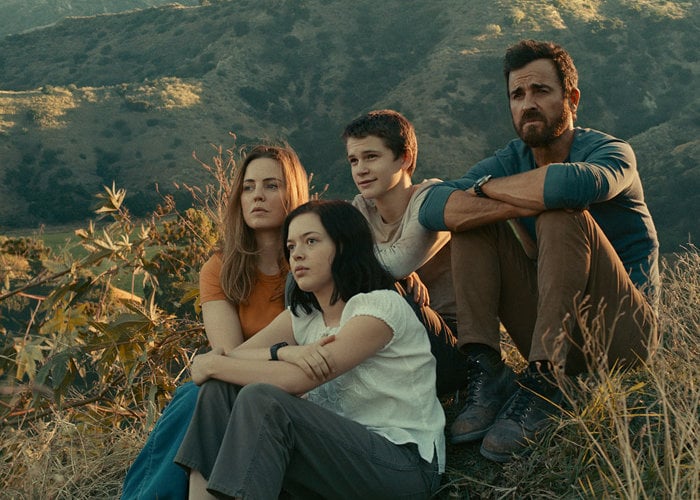 “From award-winning novelist and creator Neil Cross, and based on the best-selling book by Paul Theroux which celebrates its 40th anniversary this year, “The Mosquito Coast” is a gripping adventure and layered character drama following the dangerous journey of a radical idealist and brilliant inventor, Allie Fox (played by Justin Theroux), who uproots his family for Mexico when they suddenly find themselves on the run from the US government.”