Apple has expanded their online store to Russia, and now Russian customers will be able to purchase Apple devices online. Apple has yet to launch one of their retail stores in Russia.

As Apple does not have a physical store in Russia, customers who buy devices from the Apple Online Store will have to return devices by mail, although they have also launched a customer service center in Moscow. 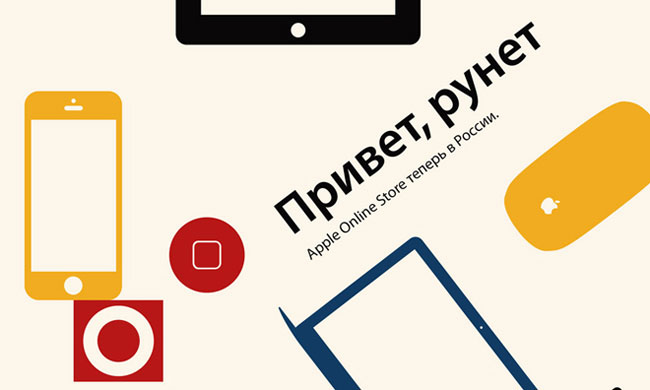 We suspect that the next move for Apple in Russia will be the launch of some physical retail stores, although apple has not announced any plans for retail stores in Russia as yet.