Apple [AAPL] has just issued a statement saying that it will offer customers who are having trouble with their Time Capsules purchased in February 2008 and June 2008 a replacement or a free repair.

Time Capsules with the serial numbers XX807XXXXXX – XX814XXXXXX are affected, and some of the problems encountered include the Time Capsule unexpectdetly shutting down. 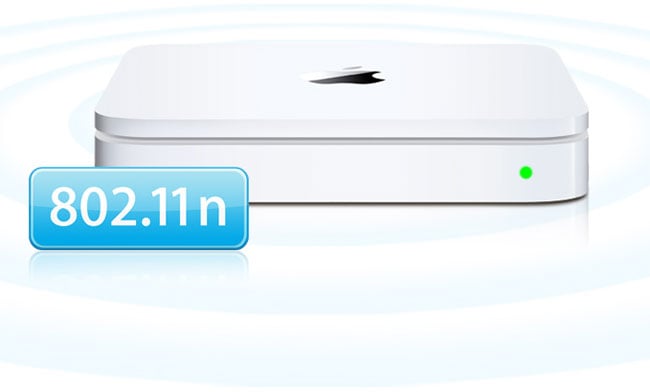 Apple hasn’t actually issued an official recall of the units as the problems haven’t affected every single unit, if this applies to you and you have a Time Capsule with these serial numbers and are experiencing problems you have until 2011 to take it to an Apple Store for a replacement.