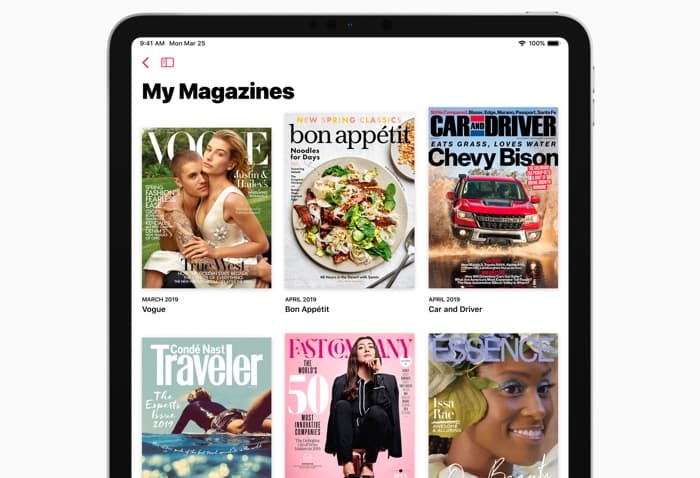 The new Apple News+ magazine subscription service launched recently, the service costs $9.99 a month and gives you access to a wide range of magazine and also some newspapers and more.

According to a recent report by the New York Times, Apple News+ has around 200,000 subscribers after 48 hours.

Apple offered a 30 free trial with the launch of their new New subscription service, so it will be interesting to see how many people end up paying for a subscription once the free trial is up.

The service is only available in the US and Canada at the moment, Apple will be launching it in more countries later in the year.