We haven’t really heard much about the rumored Apple [AAPL] netbook for a while now, it seems a new rumor has started and that Apple may be releasing a netbook in October.

According to Taiwanese news site Info Times, Apple may reveal a netbook which will features a 9.7 inch touchscreen display, which is slightly smaller than the current industry standard 10 inch screens. 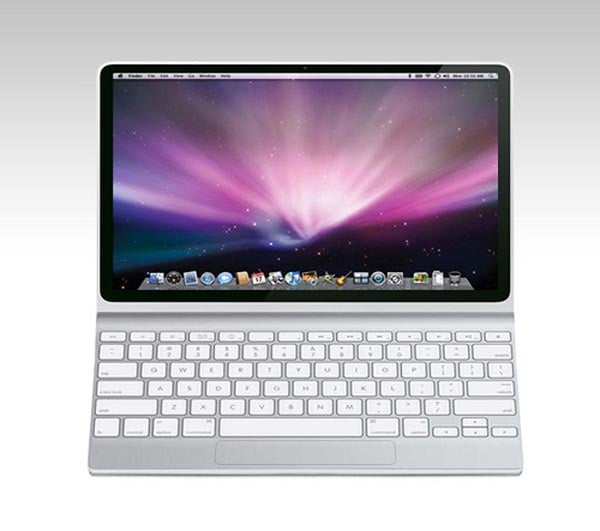 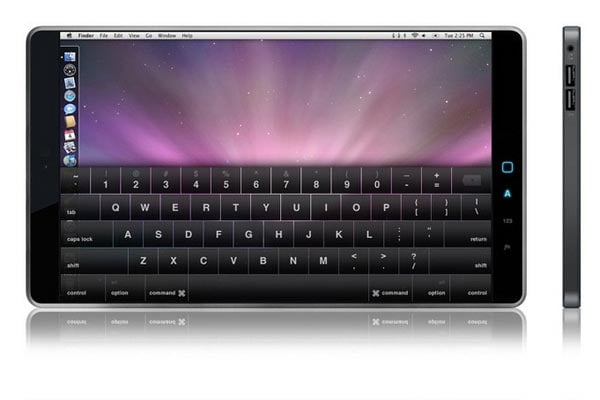 There are no other details available on exact specifications, or whether this is just another rumor, if Apple do released a netbook in October, MacRumors are suggesting that it may have an $800 price point, which is a bit more than current netbooks available today.

I guess we will have to wait and see what happens in October, I think it is about time Apple got in on the Netbook game as I would definitely buy one of the price was right.