Rumours suggest that Apple has a secret project called ‘Cocktail’ and is currently in talks with EMI, Sony Music, Warner Music and Universal Music Group. These major players in the music industry are looking to Apple to try and help revive their slumping industry with the release of a tablet.The Financial Times has reported that Apple may be be announcing its new 10 inch tablet alongside the Content Partnership in September. We’ll keep you posted. 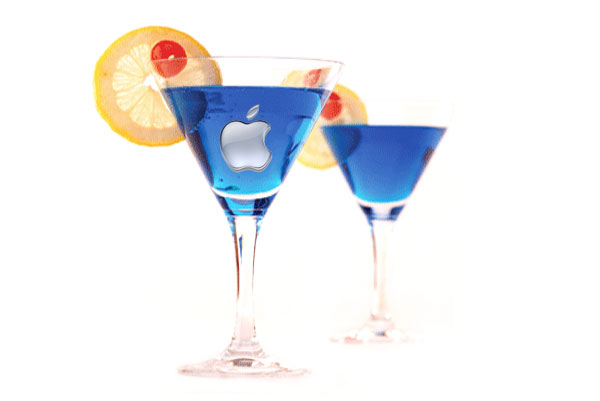 It’s all about re-creating the heyday of the album when you would sit around with your friends looking at the artwork, while you listened to the music,” said one executive familiar with the plans.

Via Crunchgear Via FT