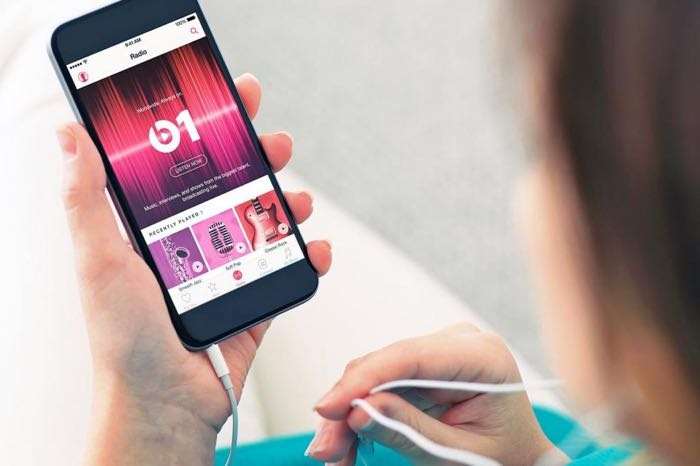 This is up 6 million from September last year where the music streaming service had 30 million subscribers. Apple confirmed the latest subscriber numbers to the Wall Street Journal, it would appear that Apple Music is actually growing faster than Spotify at the moment.

Spotify is still considerably ahead of Apple’s music service at the moment as it has a total of 70 million paid subscribers, which is double Apple’s latest figures. Apple still has some way to go to catch up with Spotify.

Spotify has a total of 140 million subscribers worldwide, although this includes its ad supported users, Apple does not have a free offering for Apple Music, all of its users are paid subscribers. It will be interesting to see if Apple is able to catch up with Spotify’s paid subscribers.

Apple recent launched their new HomePod speaker which is designed to be used with their own streaming service and other services, this could help the company increase Apple Music subscribers if the device ends up becoming popular.