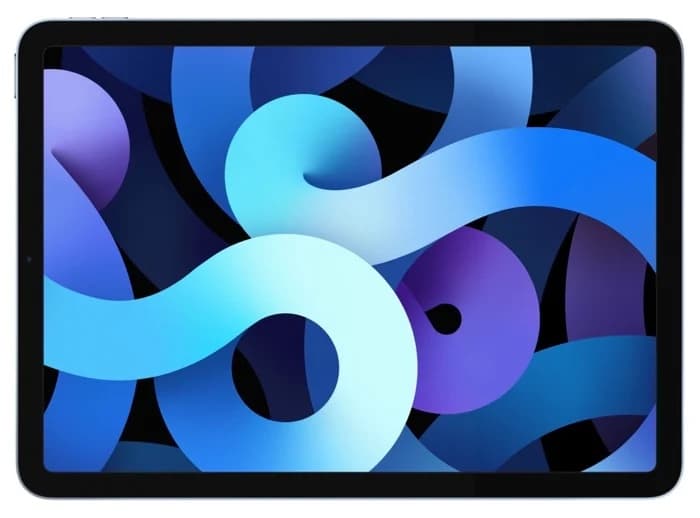 Apple recently launched their new iPad Pro notebooks, the 12.9 inch models comes with a mini-LED display and now we have some details about what displays are coming to other models next year.

According to a recent report, Apple are planning to use OLED displays in some of their iPads in 2022, although exactly what models has not been revealed. Although a recent rumors suggested this would be the iPad Air.

Apple uses OLED displays in its higher end iPhones and the Apple Watch and other models come with LCD displays.

As soon as we get some information on exactly what models of the iPad, Apple is planning to swicth to OLED displays, we will let you guys know.