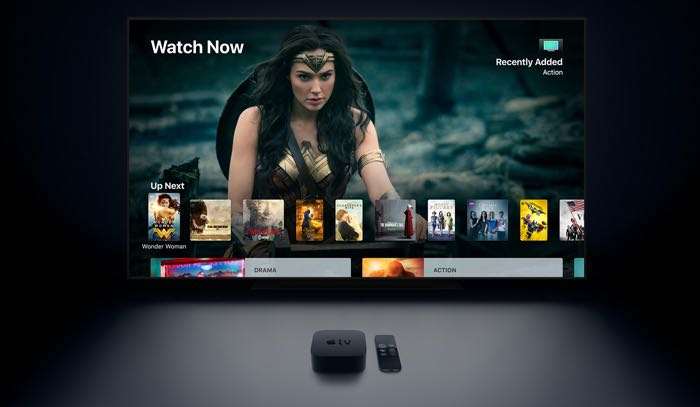 Apple could be launching a cheaper version of their Apple TV, the current device costs $179 and now Apple is considering launching a smaller device like the Amazon Fire TV stick and the Google Chromecast.

The news of this new devices comes in a report from The Information, the device would plug into the back of your TV like the Chromecast and Amazon device.

Apple has been working on a new TV streaming service and offering a much cheaper device would be a way to get more people to sign up to the service.

Amazon charges $39.99 for their device and Google charges $35 for their Chromecast, so Apple would probably price their device around the same price, possibly a little bit more. Of course this is speculation at the moment as Apple has apparently not decided whether or not they will launch this new Apple TV device.