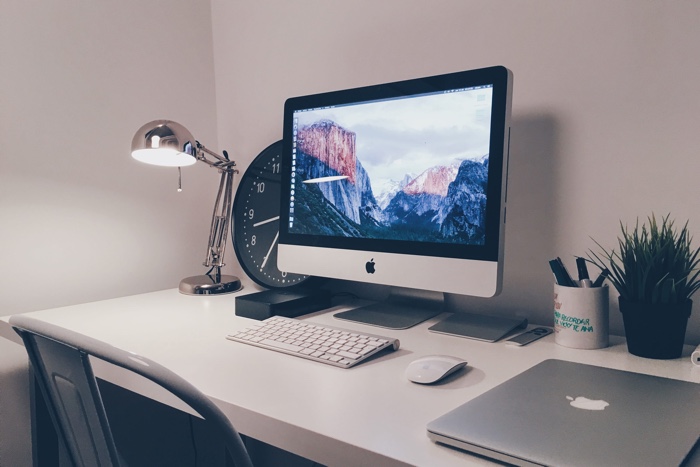 There have been a number of rumors about a new March event from Apple, previously suggested dates had been the 16th, although it looks like that date was incorrect, the event could take place on the 23rd of March.

According to a recent report, Apple may actually hold their press event on the 23rd of March, this is the first time we have heard this date. Interestingly OnePlus recently announced a press event for this date.

It seems that the Apple event is on March 23rd.

Apple are expected to announce a number of new devices at this event, this should include the much rumored AirTags and also the new iMac range. We heard earlier today that the current iMac Pro models we being discontinued.

There is also the possibility of some new MacBook’s at the event and some new AirPods, we may also get to see some updated iPads as well.