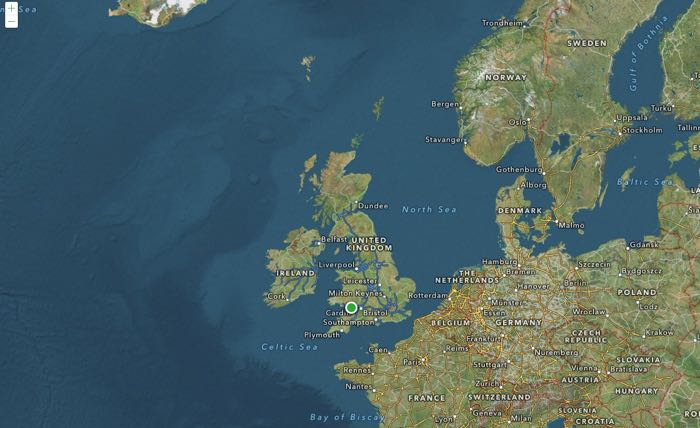 Apple Maps replaced Google Maps on the iPhone, iPad and iPod Touch back in 2013, although Google Maps was still used for the find my iPhone feature on Apple’s iCloud website.

Now it would appear that Apple Maps has also replaced Google Maps on Apple’s iCloud website, the Apple Maps software was previously available on the beta version of iCloud.

If you use the Find My iPhone feature on Apple;s iCloud website, the maps and information are now provided by Apple’s own mapping software rather than Google Maps.

So it looks like Apple has finally completed the move from Google Maps to their own mapping software, as this was the last service that used Google Maps.

Google Maps is still available for the iPhone, iPad and iPod Touch, shortly after Apple replaced Google Maps with their own software, Google released a stand alone app for iOS.