Apple  recently updated it’s range of MacBook Pro’s, as well as the base model MacBook. The 15 inch and 17 inch MacBook Pro’s had the most significant upgrades to Intel’s new Core i5 and i7 Processors.

In this MacBook review we will be looking at the 15 inch Core i5 MacBook Pro, the model we tested was the base model 15 inch MacBook Pro which comes with a 2.4GHz Intel Core i5 processor, 4GB of RAM and a NVIDIA GT 330M graphics processor with 256MB of GDDR3 RAM. 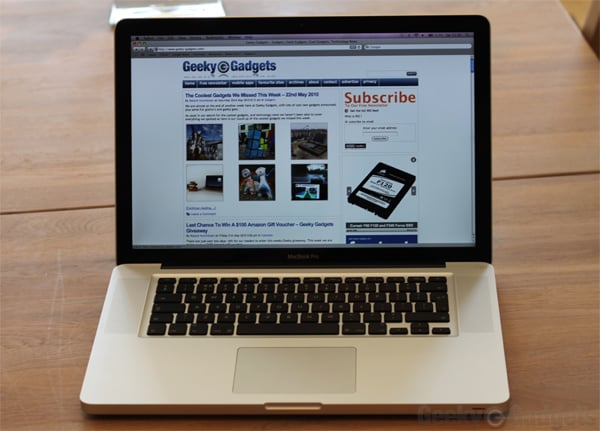 The new range of MacBook Pro’s features the same unibody design that was introduced by Apple in 2009, the case is made from a solid piece of aluminum, and the design is probably one of the best designed notebooks available on the market, and the build quality is excellent, of course you would expect this from Apple and also for the price. 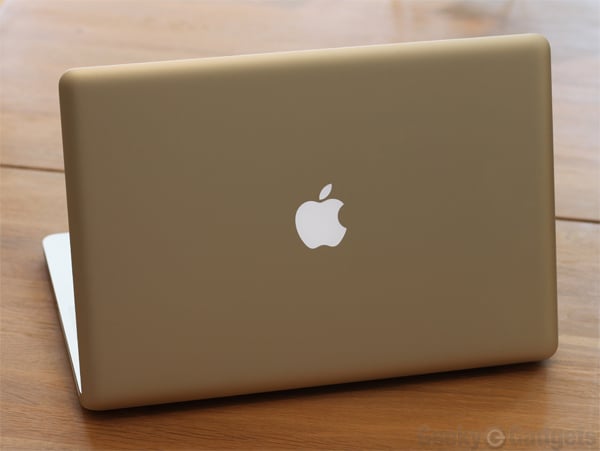 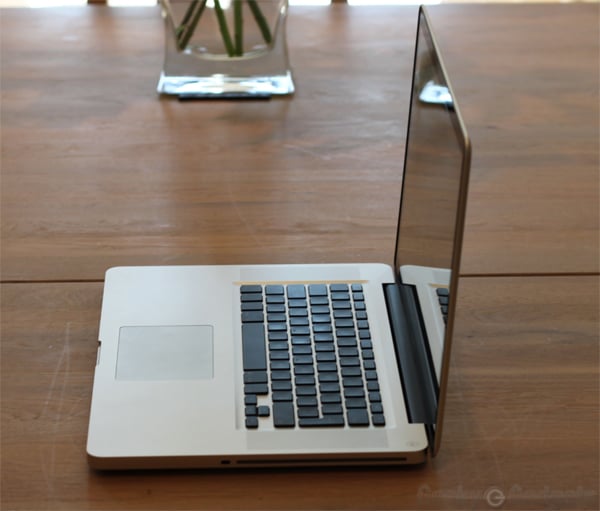 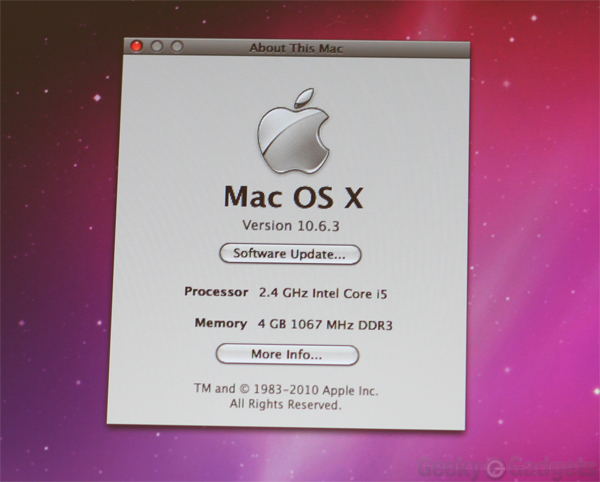 All models come with 4GB of DDR3 RAM as standard, you can upgrade to a maximum of 8GB, although this is quite expensive adding another $400 to the price. 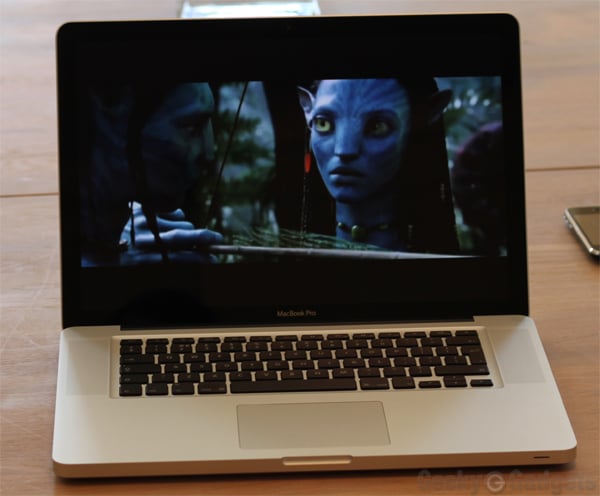 All models feature a new MagSafe power adapter, with a smaller design making it less prone to being knocked out, there is also a Gigabit Ethernet port, one FireWire 800 port, two USB 2.0 ports, an SD card slot, audio in and out and a Kensignton lock slot, and a DVD Super drive.

One thing which we would love to see on the MacBook Pro is HDMI, unfortunately Apple still hasn’t added this, although they have now simplified the process of getting your content onto your HDTV, as the Mini DisplayPort now supports audio and you can hook it up to your HDTV with the appropriate adapter.

Both the 15 inch and 17 Inch MacBook Pro’s feature a glossy widescreen display as standard, the 15 inch model features a 1440 by 900 15.4 pixel resolution, this was the model we tested, you can also upgrade to a 15.4 inch anti glare display, this comes with a higher resolution of 1680 x 1050 pixels. 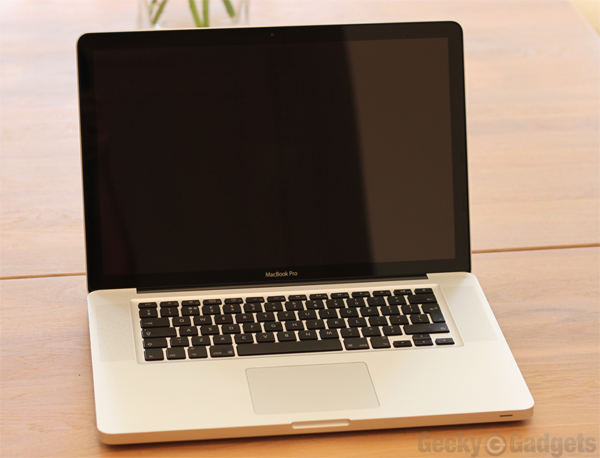 Whilst the standard display is fine in most situations, it may be worth looking at the antiglare display although this will cost you an extra $150.

The 17 inch MacBook pro has the choice of both screens, and both the standard glossy and antiglare displays feature a resolution of 1920 x 1200 pixels.

The keyboard shares the same design as the 2009 model, and it is great to use, definitely one of the best keyboard we have used on a notebook. 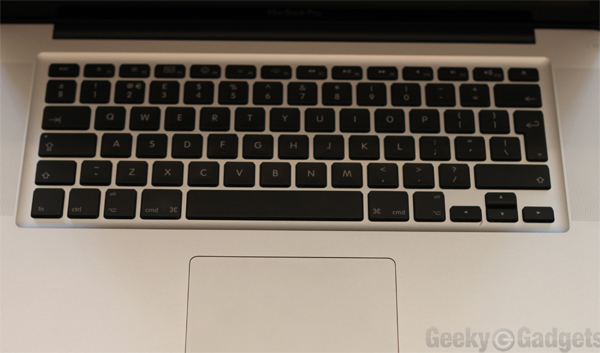 The touchpad has had a few changes, as Apple has added ‘inertial scrolling’ which is very similar to the iPhone, and you use two fingers to scroll, this is a great feature and very easy to use. 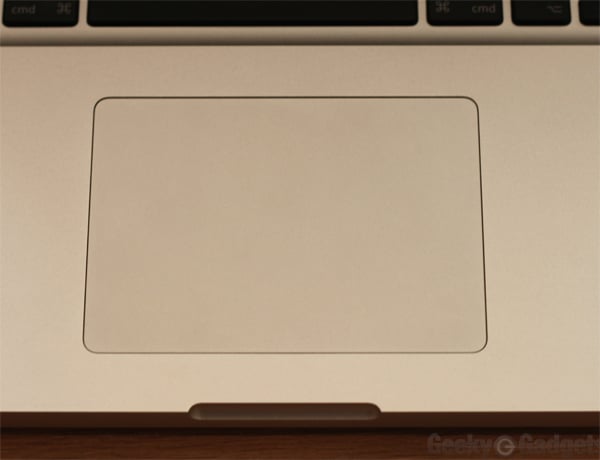 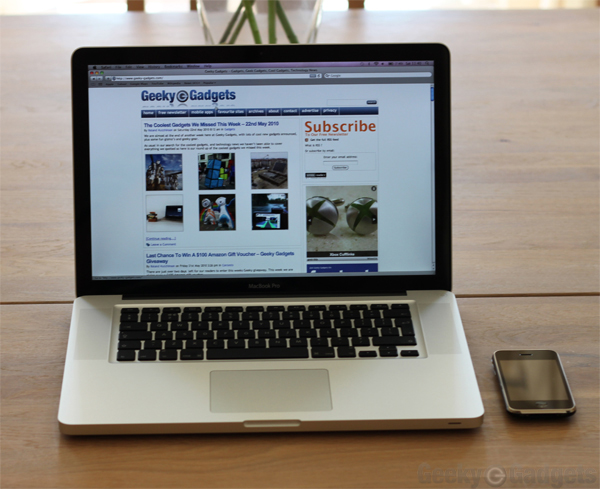 The battery life was already excellent in the 2009 models of the MacBook Pro, and the latest upgrade is even more impressive, we didn’t run any specific test on the battery but using it for everyday tasks life browsing, email, Photoshop and various other programs we got around eight and a half hours with the screen set to 50% brightness.

One very useful feature on the MacBook Pro is the battery indicator, located on the side, this is great as you just press a button and it will show you how much battery power you have left without having to turn the MacBook on. 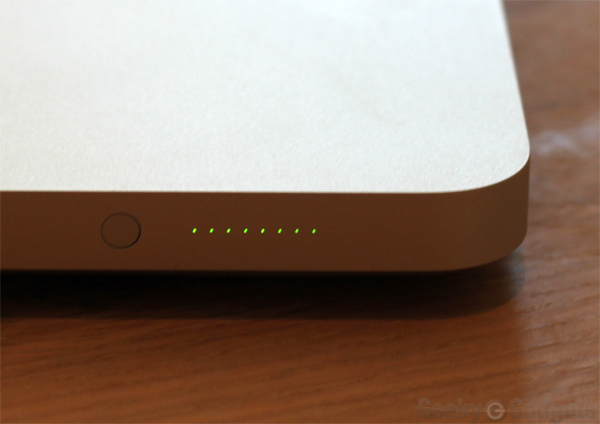 The new 15 inch MacBook Pro that we tested is a significant improvement over the 2009 model, the new Intel Core i5 and i7 processor are a serious upgrade to the previous processors, add that to the new improved graphics and increased battery life and the new MacBook Pro is definitely a notebook worth considering. 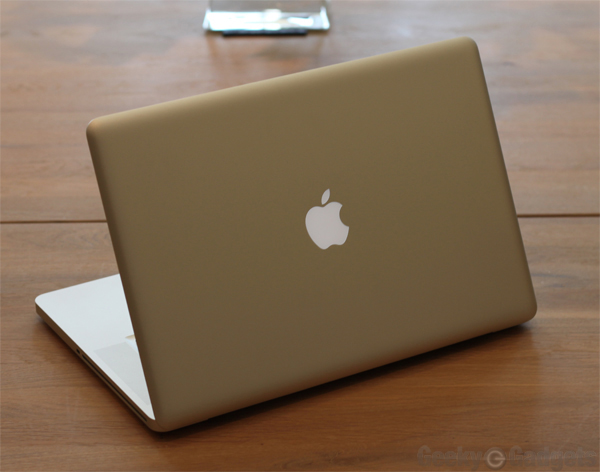 It is slightly more expensive than notebooks with similar specifications, the base model that we tested retails for $1,799 which is a $100 jump over last years model, whilst the 17 inch MacBook Pro starts at $2,299. 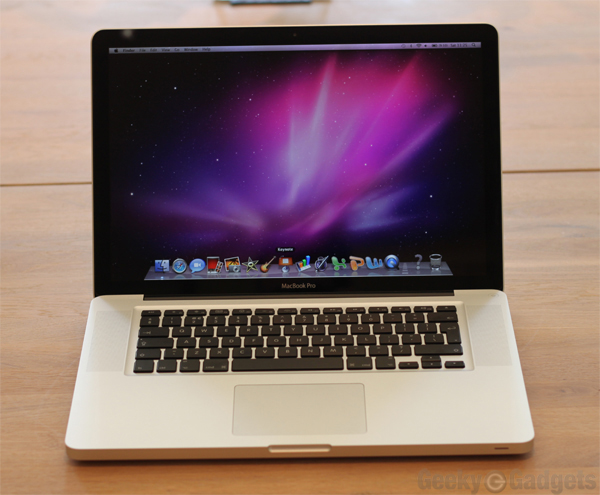 Being a PC user I was pleasantly surprised with my first experience with a Mac, and I can see why Mac’s are becoming increasingly more popular, the design and build quality is about the best available in its class, it is slightly more expensive than other notebooks in it class, but personally I think it is worth the premium.

If you are in the market for a new notebook, we would definitely recommend you check out Apple’s new MacBook range, we will also be testing out the new 13 inch MacBook Pro over the next couple of weeks, and will be publishing a review of it, so make sure you check back to see what we think of it.