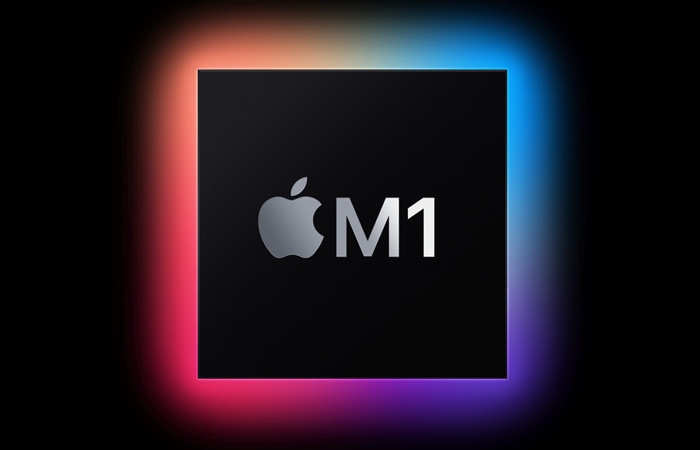 Apple has unveiled their first in house processor for the Mac, the Apple M1 and it looks like this is going to be an impressive system on a chip (SoC).

The new Apple M1 is created using the 5 nanometre process and it comes with 16 billion transistors, According to Apple it will bring 3.5x faster CPU performance, up to 6x faster GPU performance and up to 15x faster machine learning,plus improved battery life.

“There has never been a chip like M1, our breakthrough SoC for the Mac. It builds on more than a decade of designing industry-leading chips for iPhone, iPad and Apple Watch, and ushers in a whole new era for the Mac,” said Johny Srouji, Apple’s senior vice president of Hardware Technologies. “When it comes to low-power silicon, M1 has the world’s fastest CPU core, the world’s fastest integrated graphics in a personal computer, and the amazing machine learning performance of the Apple Neural Engine. With its unique combination of remarkable performance, powerful features and incredible efficiency, M1 is by far the best chip we’ve ever created.”

Apple has announced a number of new MacBooks and a Mac Mini featuring the new Apple M1 processor, we will have more information on those shortly. You can find out full details on the new Apple M1 Mac processor over at Apple at the link below.