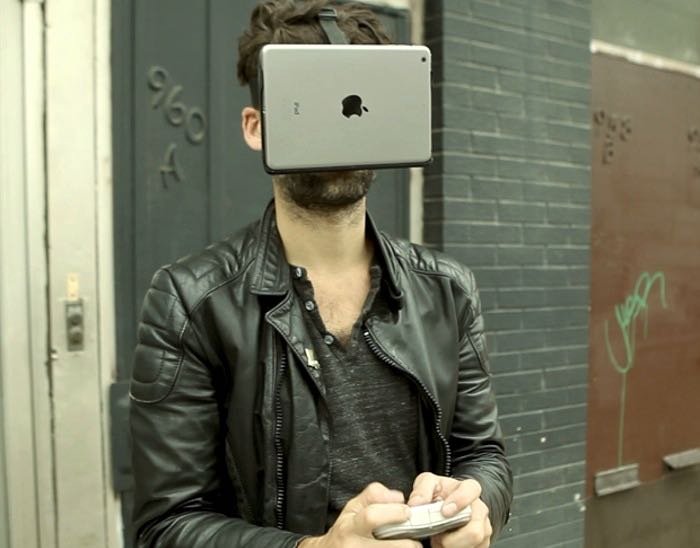 A number of companies are working on Virtual Reality (VR) devices, Oculus is the most prominent one at the moment after it was acquired by Facebook, and Samsung also have their Gear VR headset, and now it would appear that Apple is looking to get into the VR game.

Apple has recently advertised a job for a software engineer for Virtual Reality, and the job listing says that they will be creating applications that ‘integrate with Virtual Reality systems for prototyping and user testing.  ‘.

Earlier in the year a patent for a VR headset by Apple was discovered, so it could be this device that this new software engineer will be working on.

A number of companies are working on third party headsets for Apple devices, the other day we saw the Pinc, which is designed to turn your iPhone into a VR headset.

As yet there are no details on exactly what Apple are working on, the company obviously has some sort of Virtual Reality plans in the works, whether this will be software, hardware or both remains to be seen.