Adding to the already long list of updates, hardware, and software which Apple have already launched and released this week. Is a new update for their Apple Logic Pro X music software which brings with it support for the new GarageBand 10 project files.

Apple launched their latest version of Logic Pro X back in July of this year and it was the first major update Apple and released for the software since way back in 2009. 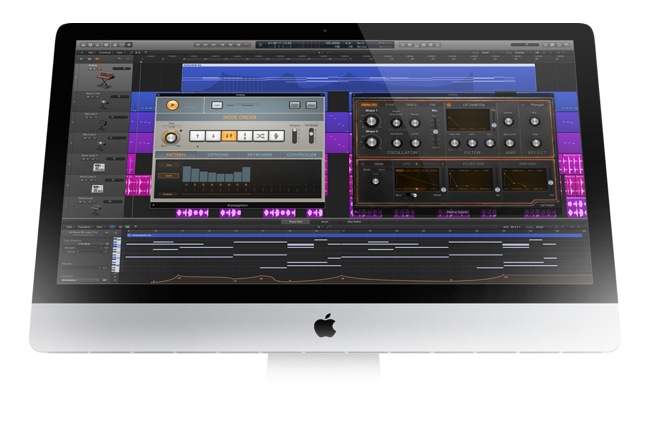 Earlier this week Apple announced that their new GarageBand 10 iOS 7 application would be made free for users and now includes a wealth of new features and updates making it even easier to create your very own tunes and loops.

The last Garageband iOS application has been rebuilt from the ground up by Apple and now includes a fresh new user interface and with enhanced Sound Library with Smart Controls.

User can also now use Apple’s iCloud service to keep GarageBand projects up to date across multiple Mac computers as well as import GarageBand for iOS songs directly from iCloud.

Other features of the new GarageBand 10 app include a virtual session drummer to your song that takes direction and plays realistic beats, a new collection of sounds and instruments and the ability to design custom Pedalboard from a collection of 35 creative stompbox effects. Find out more over on the Apple iTunes App Store. 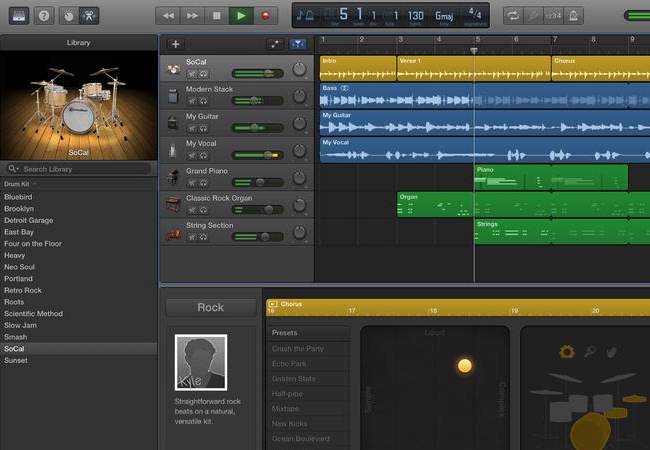