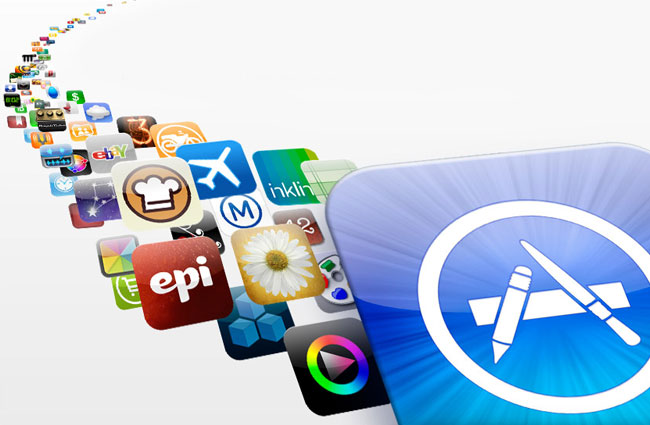 Beginning January 9, app screenshots will be locked in iTunes Connect once your app has been approved. New screenshots may be uploaded when you submit a binary for an update to an existing app or a new app. For more information on capturing and using screenshots, read the Xcode User Guide.

The reason this is being done is to stop certain developers using a scam tactic where fake screenshots of an app are used to get people to buy the application, this has been done in the past with fake screenshots being taken from other apps.